The George’s
Kim and Jeffrey both developed their passion for food and entertaining early in life. All throughout her childhood on the East Coast, Kim enjoyed cooking and baking with her family. Jeffrey became interested in cooking as a teenager while living next door to a popular Chinese chef in Houston. He quickly became his protégé and still favors Asian cooking.

Prior to establishing Catering by George, he worked as a chef at a country club where he was promoted to Executive Chef after two years. Kim brings an extensive background in marketing and event planning. Starting her career as a print media buyer for a large advertising agency and later worked as the marketing director for a successful Houston florist. It was in this position she further developed her passion for event planning.

Chef Manuel Morales joined Catering by George in 1997, starting on the cold prep line and has worked in just about every area of the kitchen. He has been assisted by Rita Aguilar for the past 13 years, together creating some of your favorite hot lunch buffets and hors d’oeuvres.

Kitchen Manager Jacqui Rose joined Catering by George in 2013 as our pastry chef before being promoted to Kitchen Manager. Jacqui uses her previous management experience to keep the kitchen running efficiently ensuring all the food leaves the kitchen on time.

Operations Manager Courtney Donohue started working as a waiter while finishing her studies at University of Houston, Hilton. After graduation, she came into the office to assist during a busy period and over the past 10 years she has grown into the position of Operations Manager ensuring the day to day operations run smoothly.

By working together, our team ensures the continued growth and success of Catering by George. 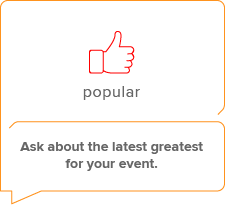 Refer a new client to us and we will send a $25 Catering by George gift card to you after the new client's first order is delivered. 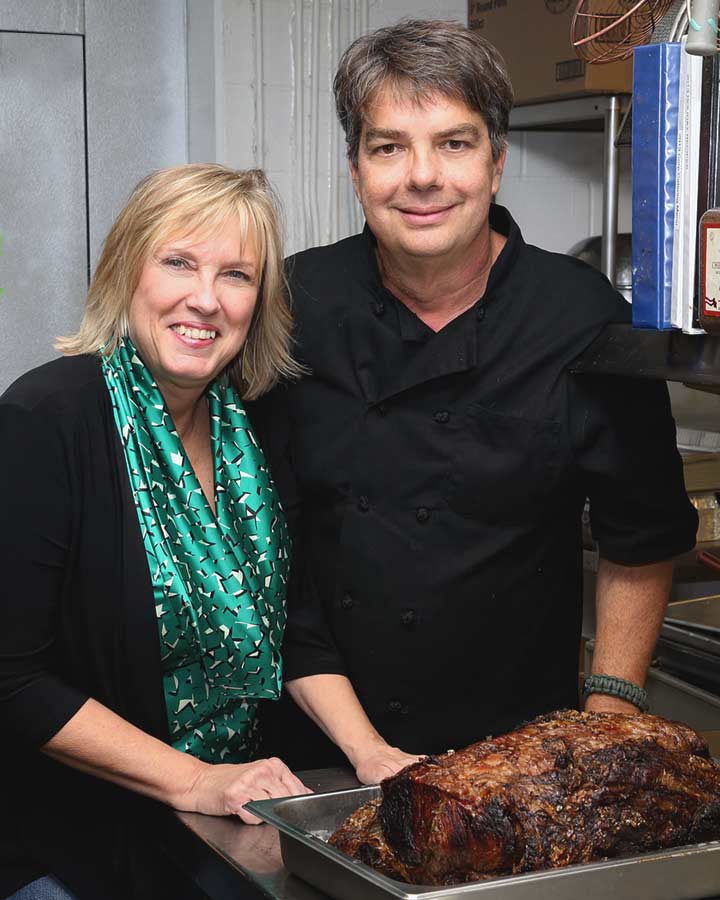 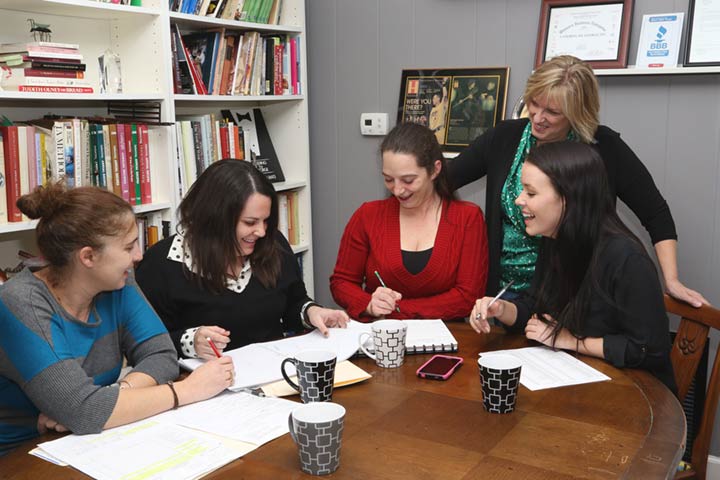 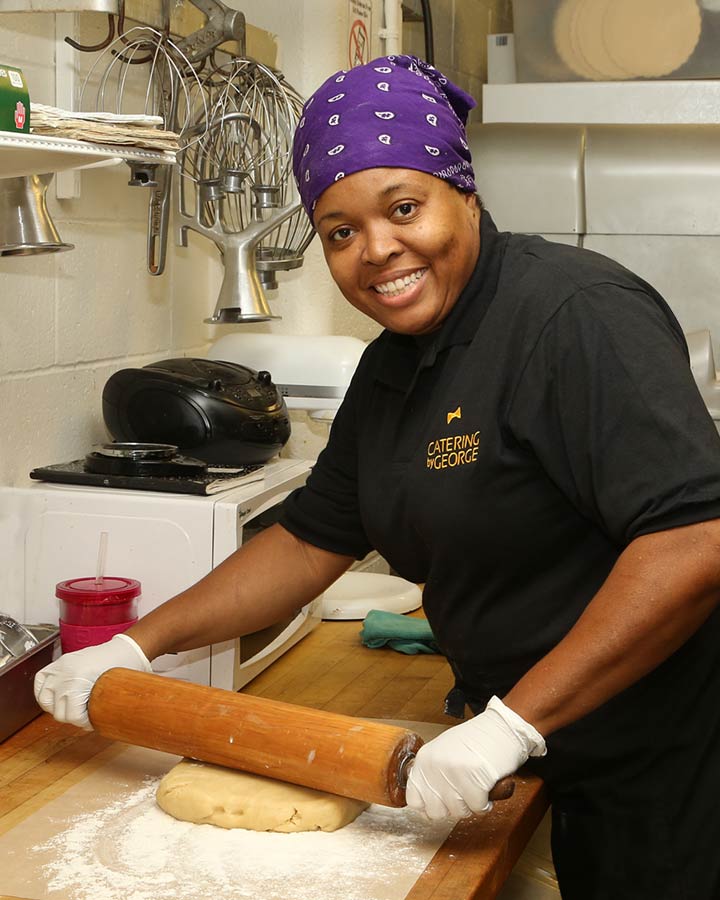 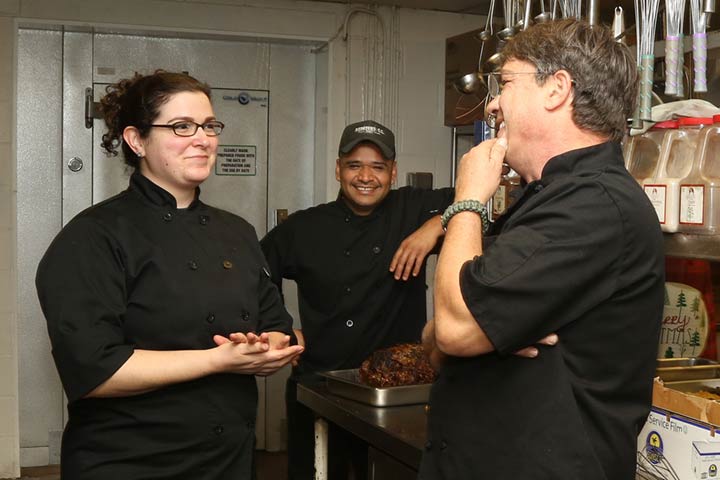